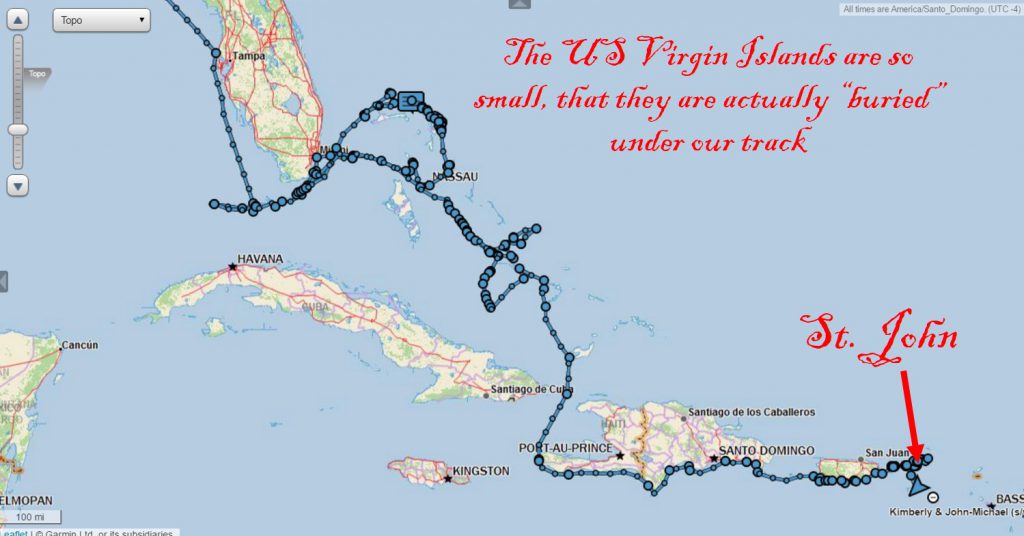 If we had to pick a single word to describe the island of St. John, it would be “pristine”. A whopping 60% of the landmass of the island is within the lush Virgin Islands National Park. 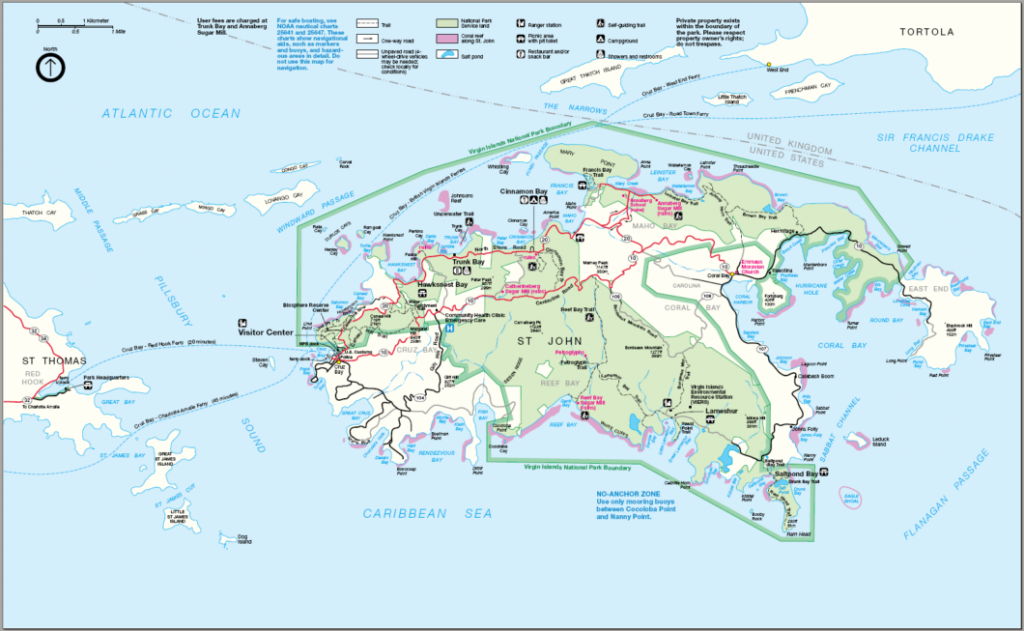 The park boundaries also extend to most of the sea around the island. In addition, even more underwater areas are protected by the Virgin Islands Coral Reef National Monument.

St. John has two small, quaint towns: Cruz Bay and Coral Bay; but the main attraction of this small island is unspoiled nature.

For a cruiser, the towns serve as stops to dine, refuel, and stock up on groceries. They are also very popular with vacationers who want to avoid the multi-story, chain hotels that seem ubiquitous on the coasts of so many Caribbean islands. We may be biased, but, in our opinion, the only way to truly explore St. John is by water.

The ruins of a sugar plantation 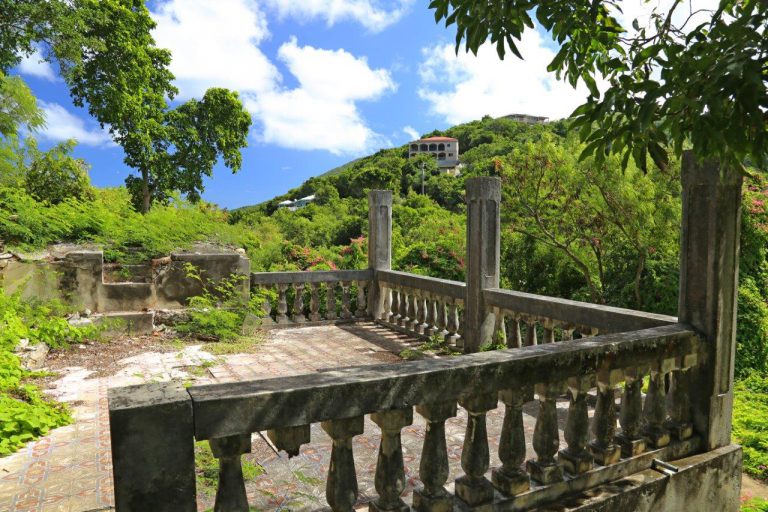 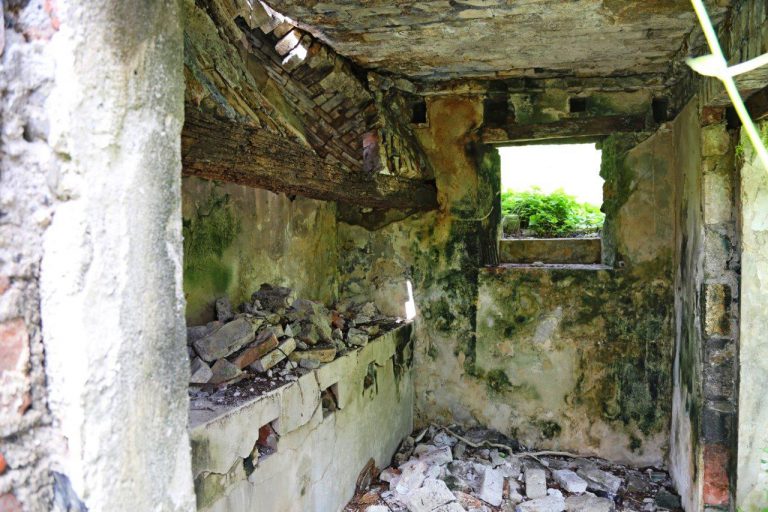 This crumbling coal-burning stove reminded us of the Hermann-Grima Historic House, where Kimberly used to work

For some reason, the bays on the north side of St. John are full of pelicans and boobies. They are not shy around boats! I would spend hours with our camera pointed at the sky watching their aerial shenanigans and hoping to capture them in action. 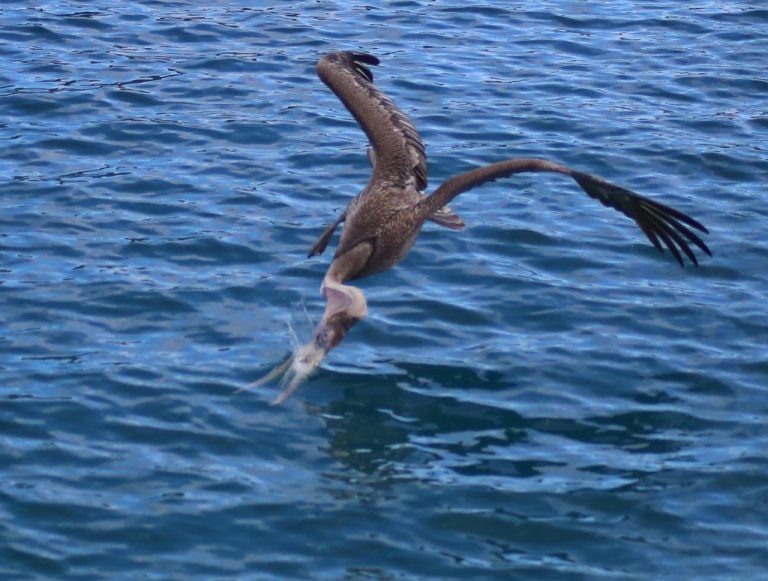 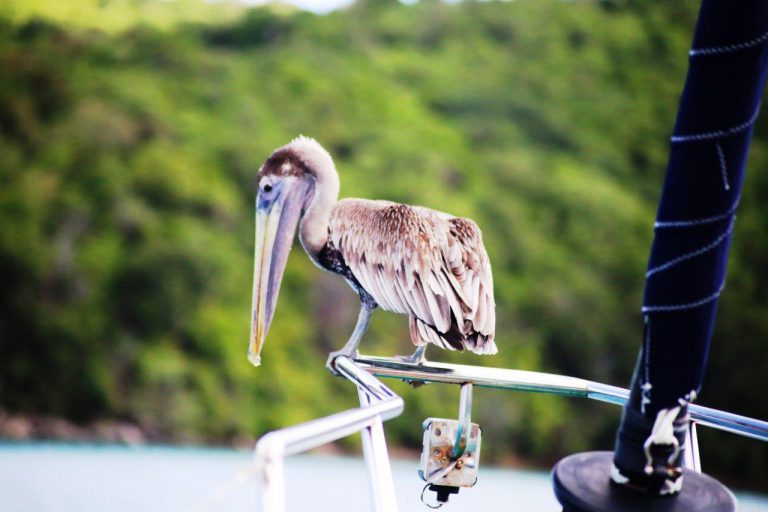 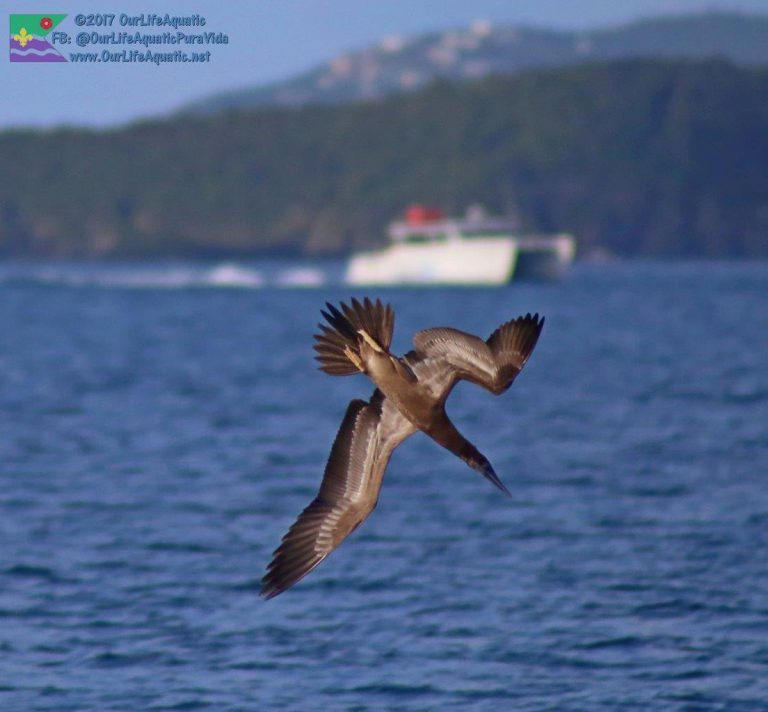 On our first circumnavigation of St. John, we were limited to land activities because of healing tattoos, so the second time around, we made a point to go diving. The underwater topography is quite different from bay to bay. Despite its small size, St. John offers a surprising variety of underwater scenery. 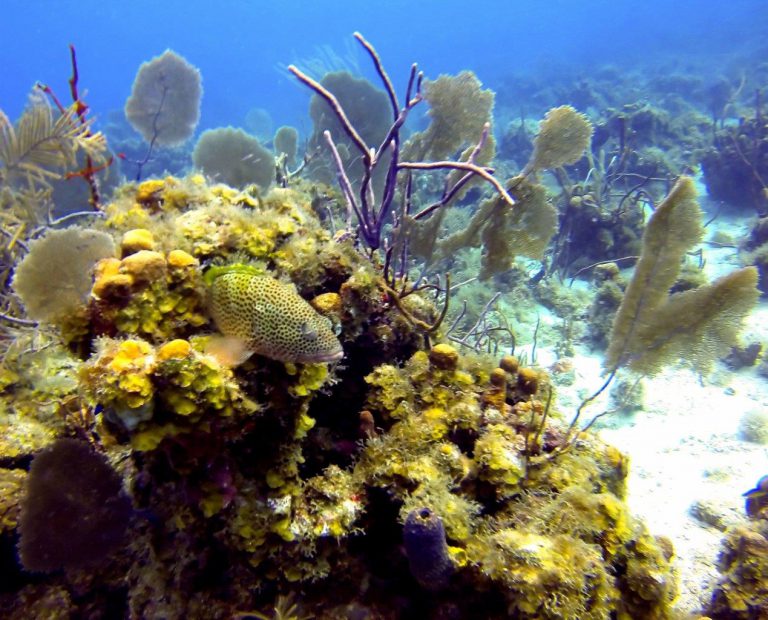 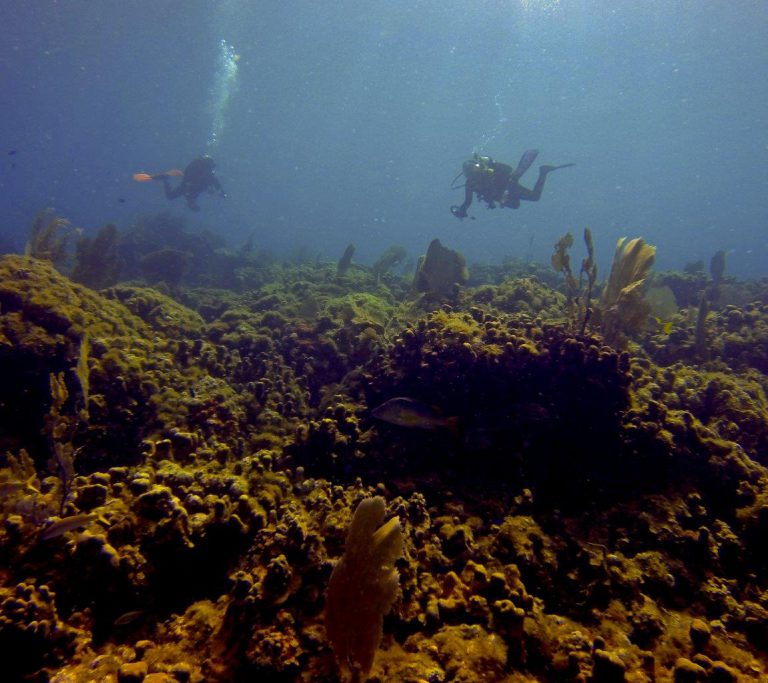 Perhaps TWICE was not enough! 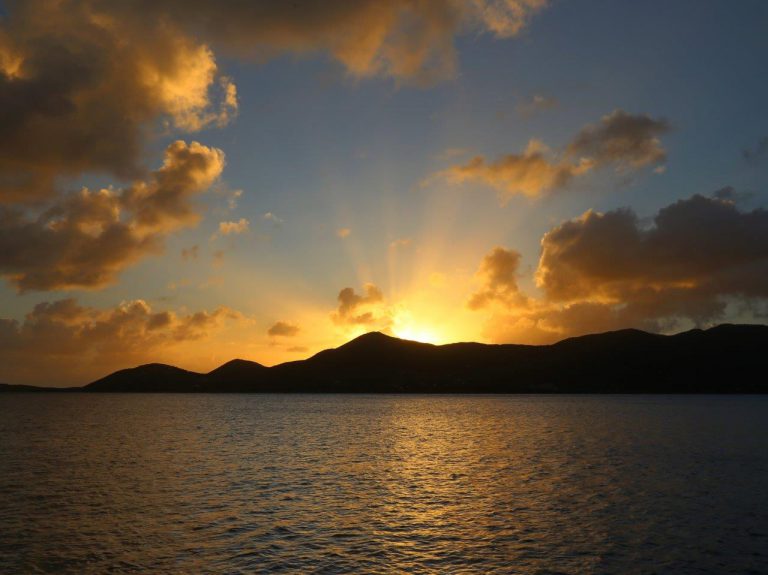 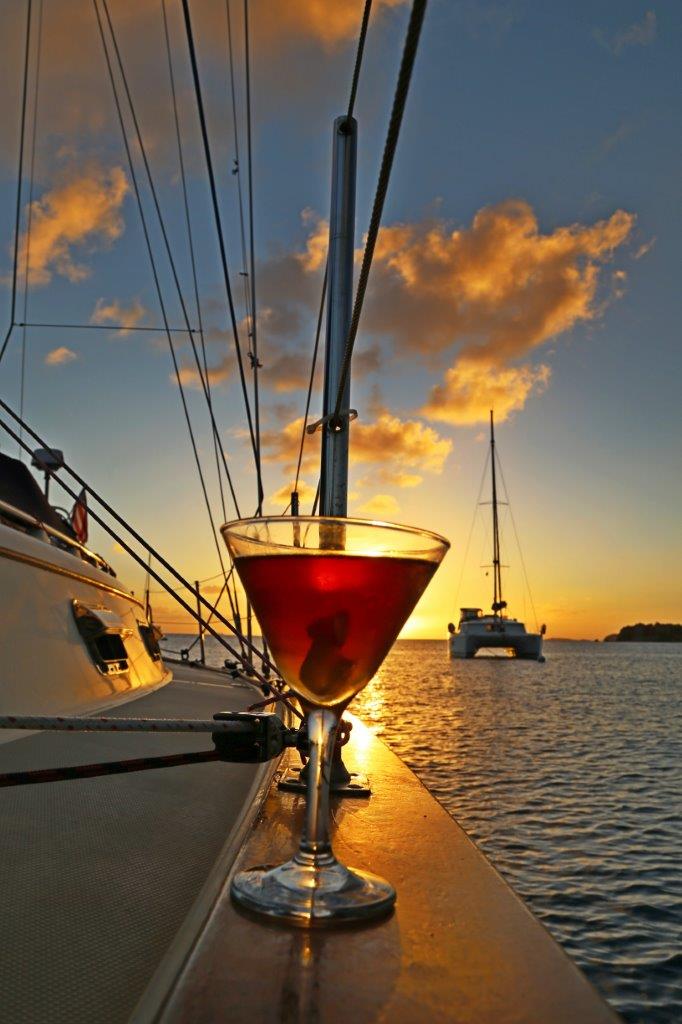