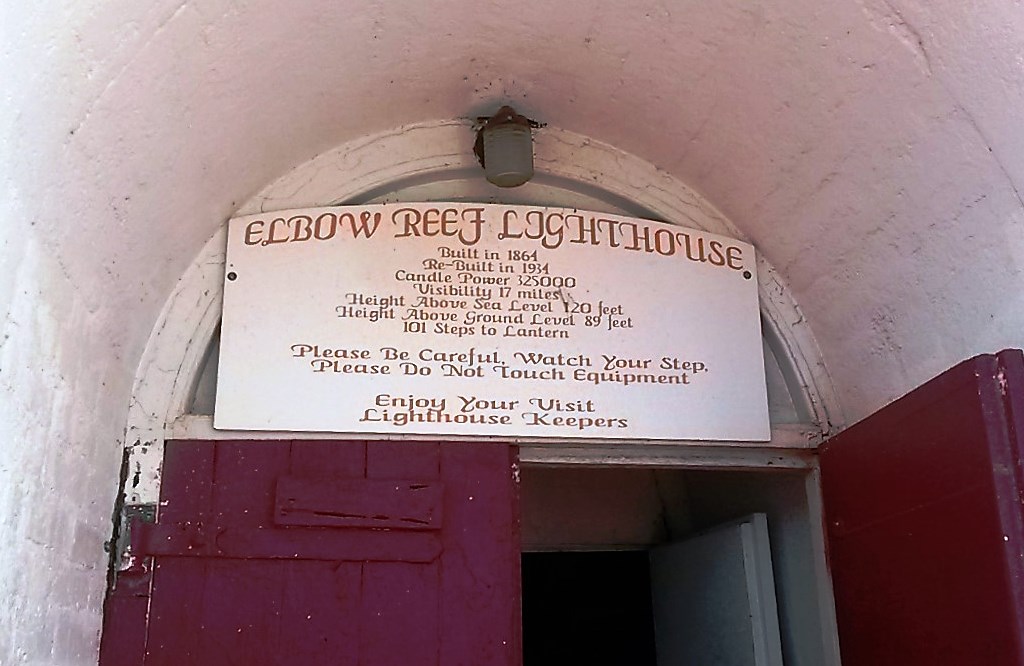 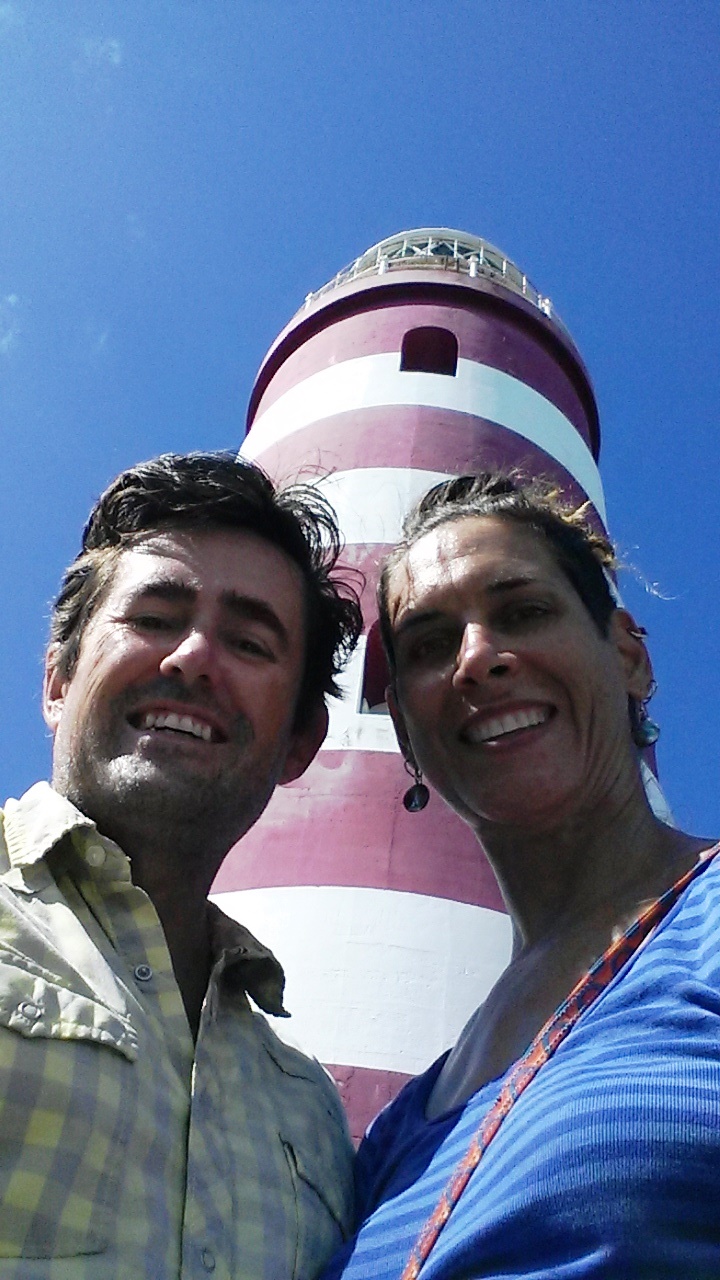 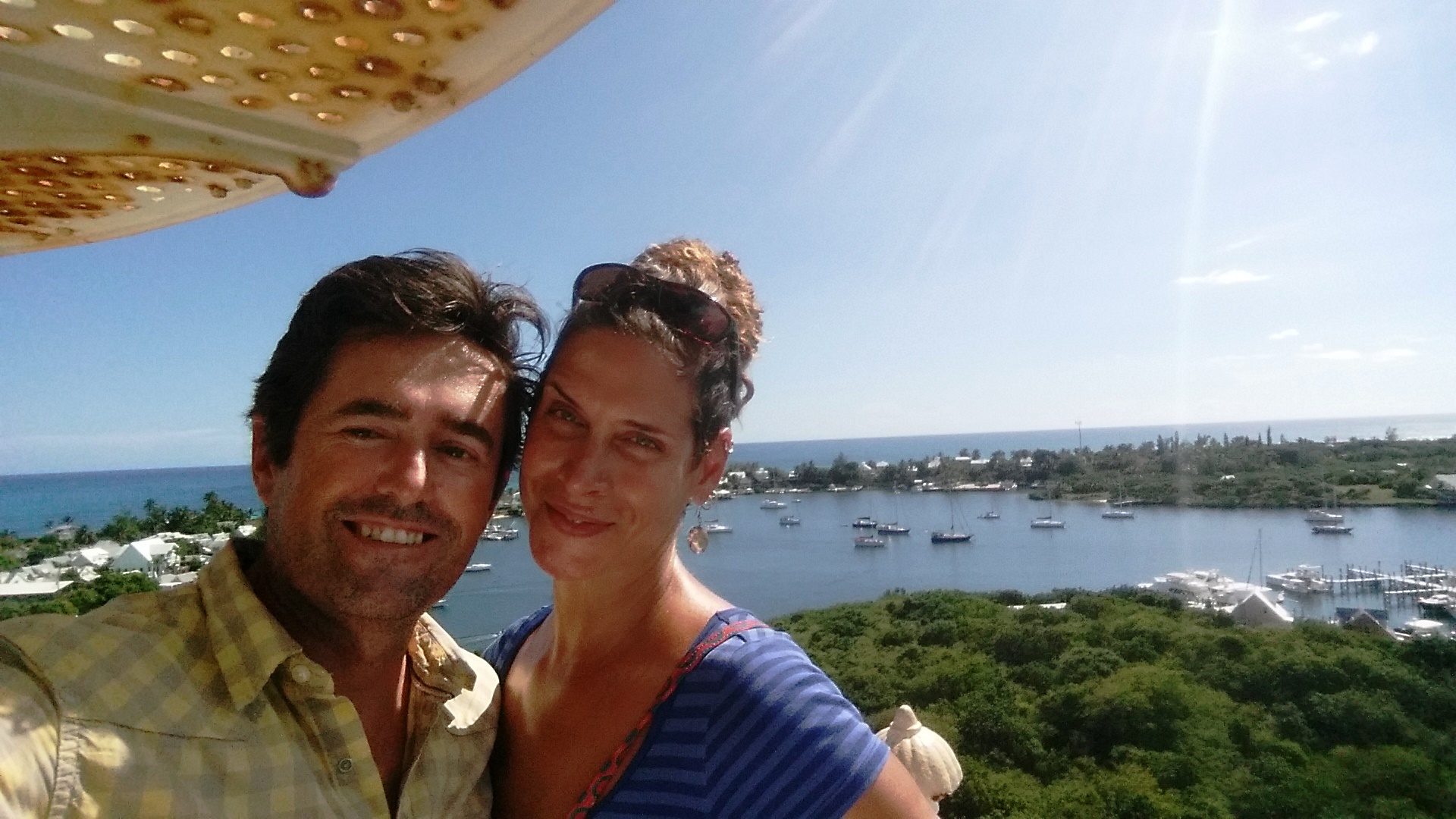 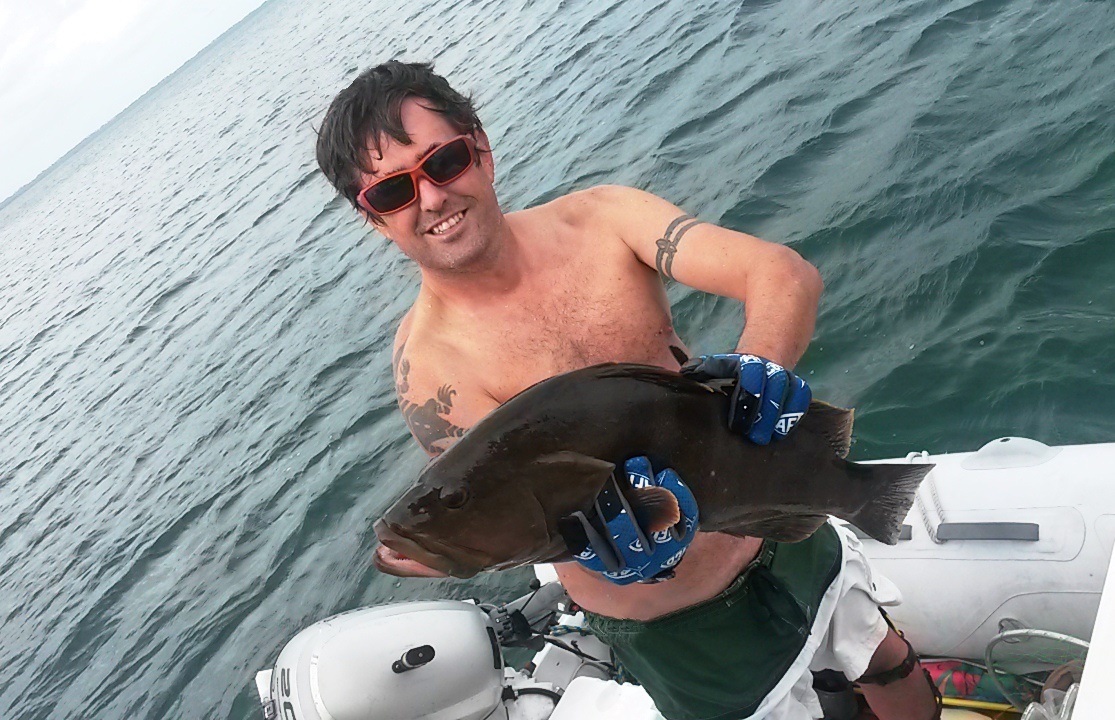 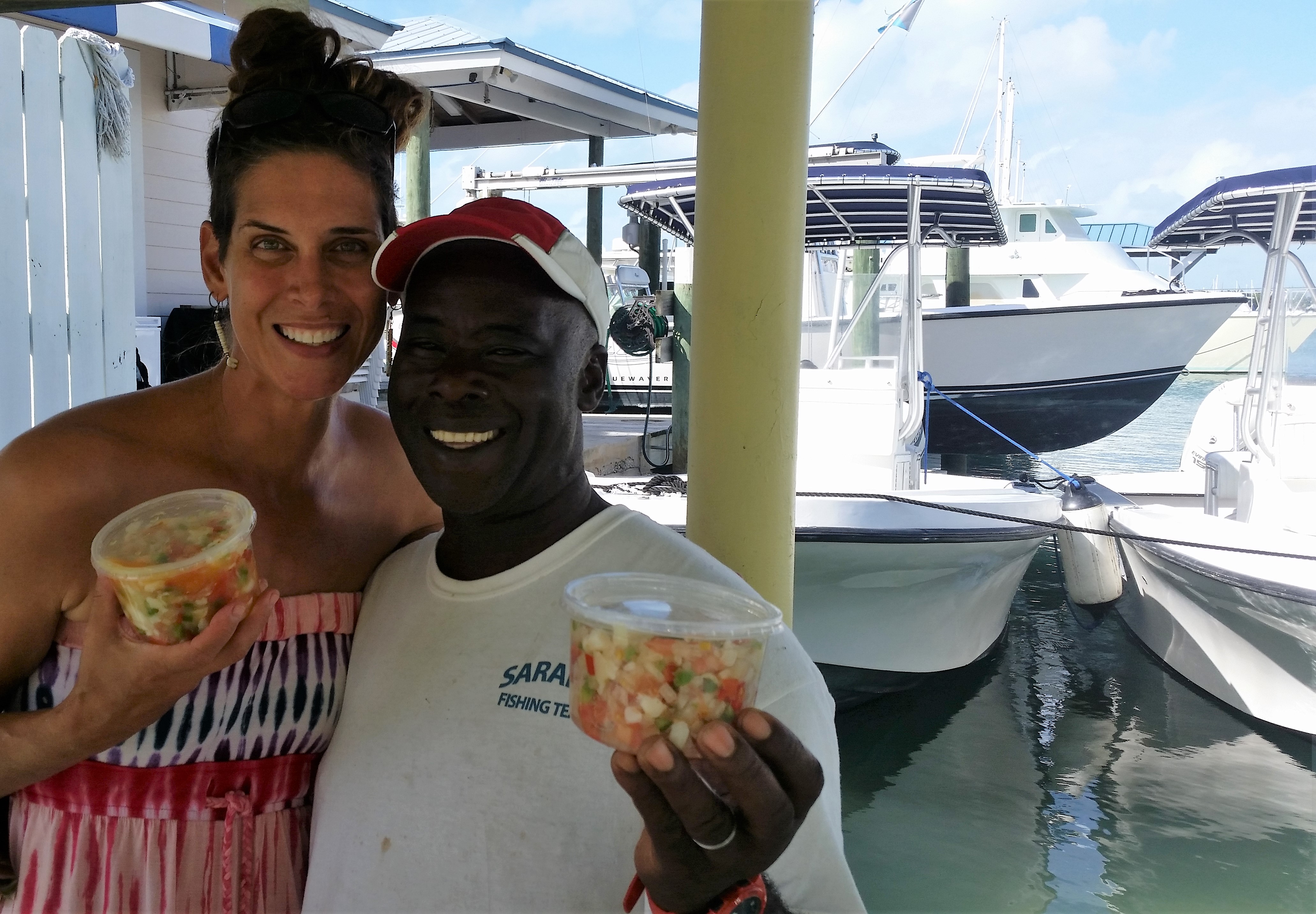 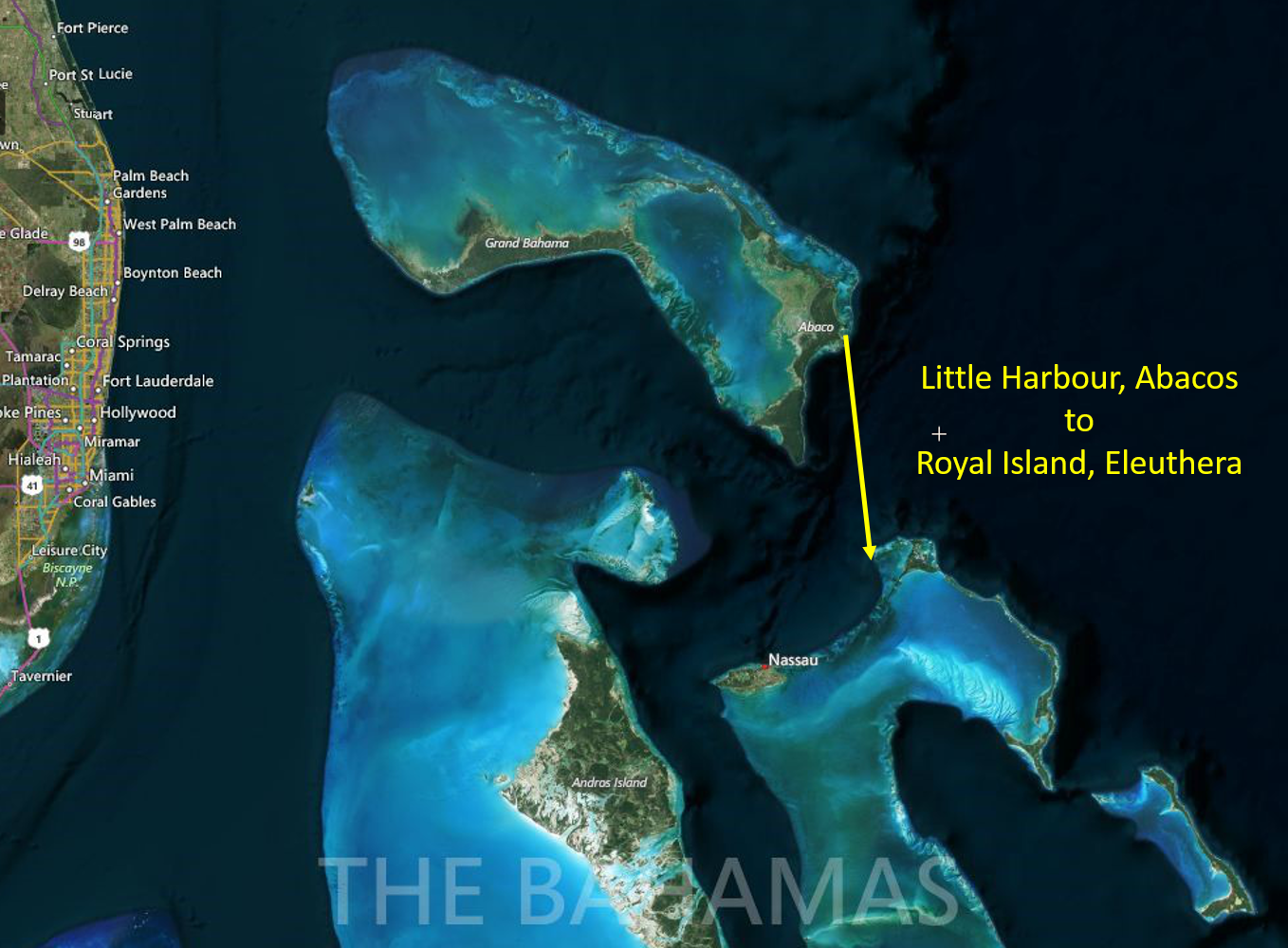 Leave a Reply to Robert ( OVER ICE ) Cancel reply